PM: Despite defamations by Gülenists, TÜRGEV will continue good work 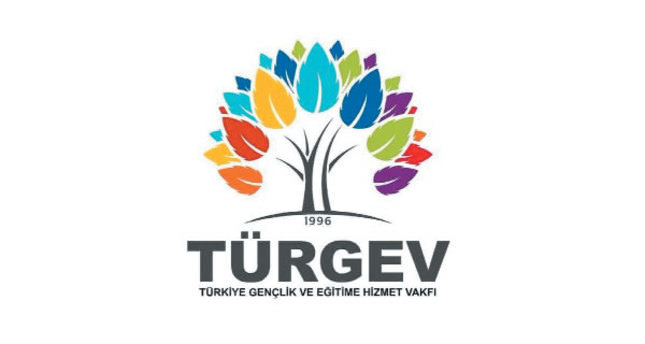 by Daily Sabah Jul 19, 2014 12:00 am
Prime Minister Recep Tayyip Erdoğan on Thursday attended an iftar dinner organized by the Foundation of Youth and Education in Turkey (TÜRGEV) in Istanbul's Fatih district and called on the administrators to keep up the good work despite constant attacks by members of the Gülen Movement and the main opposition Republican People's Party (CHP).

Expressing his thanks for those who made the effort to work for the foundation and those who donated, Erdoğan said TÜRGEV has come a long way in a short amount of time and has achieved a lotThe foundation offers housing, scholarships and bursaries for over 2,000 students in 12 different locations and provides an atmosphere of fraternity among the youth.

Furthermore, Erdoğan touched upon the fact that TÜRGEV has become a target of the Gülen Movement in recent days. "The identity of those who are disturbed by TÜRGEV's efforts indicate the fact that it is headed in the right direction," he said, noting that TÜRGEV contributes to instilling the youth with a free mind, not dependent or controlled by others who demand absolute subjection to their ideology. Erdoğan said TÜRGEV, in cooperation with other foundations works hard to promote national and spiritual values and ethics to the youth and requested TÜRGEV administration to continue doing what they are doing.

Noting that TÜRGEV has especially been targeted by the Gülen Movement following the Dec 17 operation, Erdoğan said the procedures and principles along with the funds and spending of these foundations were transparent and said that the only aim of the Gülen Movement was to cast aspersions on the foundation without any solid proof.

He alleged that Fethullah Gülen, leader of the Gülen Movement, is closely cooperating with Kemal Kılıçdaroğlu, leader of the CHP to defame TÜRGEV. He explained this was a result of the fact that TÜRGEV offers an alternative to student housing that was mostly under the monopoly of the Gülen Movement and the fast pace of the construction of new branches filled with students bothers the movement.

Erdoğan has criticized Kemal Kılıçdaroğlu for suing TÜRGEV and his allegedly poor judgment of pious foundations and charities while referring to his "appalling" performance when he served as the director-general of the Social Insurance Institution (SSK). Here, Erdoğan referred to a documentary about the horrible condition of public hospitals in Turkey, which lacked hygiene and health considerations with people waiting in lines for hours to see a doctor. He stated that Kılıçdaroğlu listens to Gülen and obeys whatever is handed to him.

Erdoğan called on parents to withdraw their children from schools affiliated with the Gülen Movement and send them to public schools instead. He reassured the audience that Kılıçdaroğlu would lose the case, as he based it on slander and defamation rather than facts.
RELATED TOPICS