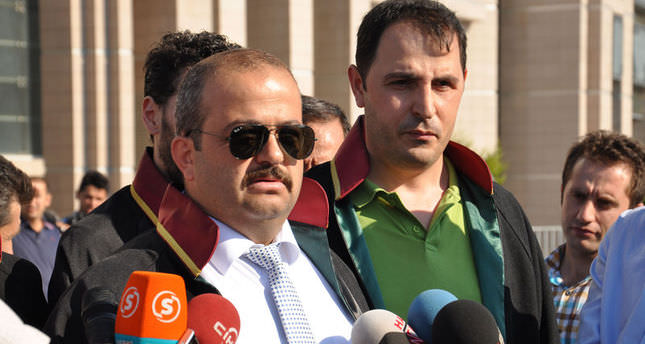 by AA Aug 08, 2014 12:00 am
Four police officers have been arrested on Friday in what is known as the "parallel state" operations concerning an alleged illegal wiretapping probe, an Istanbul court has said.

On Thursday, four more police officers were arrested; six others were released.

The investigation is the second major inquiry into police officers who have been accused of conducting illegal wiretapping operations.

Officers have been detained in 14 cities in Turkey including Istanbul, Ankara, Van, Bitlis, Diyarbakir and Igdir.

The anti-corruption operations follow a December 2013 probe, which led to the arrest of several high-profile figures, including the sons of three former government ministers and leading business people. All those who were detained in December have since been released pending trial.

Prime Minister Recep Tayyip Erdoğan's government has called the December probe a "coup attempt" by a "parallel structure." He claims the Gülen movement, led by US-based preacher Fethullah Gülen, has infiltrated the Turkish state and attempted to overthrow the government. The Gülen movement flatly denied these accusations.