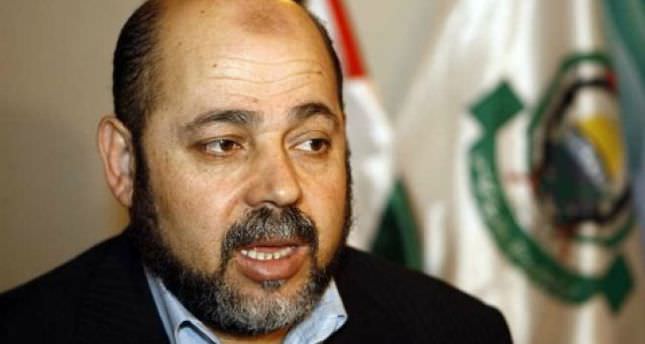 Israel's efforts to extend the three-day cease-fire runs against Hamas' demand of an end to the siege of the Gaza Strip, with the group declaring its intention to resist Israeli aggression until its conditions are met

Israel wanted to extend the three-day-long cease-fire which started on Tuesday.

Israeli officials stated their desire to extend the three-day cease-fire, which started on Tuesday, during the peace talks, held in Cairo. Hamas is skeptical of the proposed cease-fire extension, stating they want Israel and the international peace brokers to accept their conditions - one of which is the lifting of the years-long blockade of Gaza. Unless Israel accepts this primary condition, Hamas officials stated that the "resistance" against Israeli occupation will continue.

Hamas deputy leader Musa Mohammed Abu Marzouk wrote on Twitter, "There is no agreement to extend the ceasefire." Hamas spokesman Sami Abu Zuhri said, "Any news about the extension of the truce is unfounded."

During a press conference wrapping up a three-day summit of 50 African leaders in Washington, D.C., U.S. President Barack Obama said, "There has to be recognition that Gaza cannot sustain itself closed off from the world, incapable of providing some opportunity for jobs and economic growth." He reiterated that Israel still holds its right to defend itself, however. Speaking on Gaza at the U.N. General Assembly, U.N. Secretary General Ban Ki-moon has called for an end to "the senseless cycle of suffering in Gaza and the West Bank, as well as in Israel," adding that the massive deaths and destruction in Gaza have shocked and shamed the world. "Do we have to continue like this - build, destroy, and build and destroy?" Ban asked. "We will build again, but this must be the last time to rebuild. This must stop now."

The death toll increased in Gaza to 1,886 during the pause as rescuers continue extracting bodies from under the rubble of the demolished buildings. "Palestinian medical crews are still working on extracting bodies from districts in the eastern outskirts of the Gaza Strip along the border [with Israel], which have been intensely shelled by Israel," Health Ministry spokesman Ashraf al-Qodra told Anadolu Agency. Despite the mass killings, Israeli Prime Minister Benjamin Netanyahu defended the Israeli attacks on Gaza, and blamed Hamas for the civilian casualties. He said, "Israel deeply regrets every civilian casualty. The people of Gaza are not our enemy; our enemy is Hamas. Every civilian casualty is a tragedy, a tragedy of Hamas's own making." After saying that the military operation was a necessary respond to Hamas, he added, "It was justified. It was proportionate."

Israeli Foreign Minister Avigdor Lieberman has called on Germany, which explicitly declared its support for Israel at the beginning of the operation, to send inspectors to Gaza's borders along with other European Union countries. Germany, France and Britain have proposed reactivating a European Union mission on the Egypt-Gaza border to help stabilize the enclave after the month-long war, Reuters reported. Lieberman added Israel's military action was "not yet over" despite the ongoing peace talks.
RELATED TOPICS