Turkey's new constitution to be in line with Venice Commission 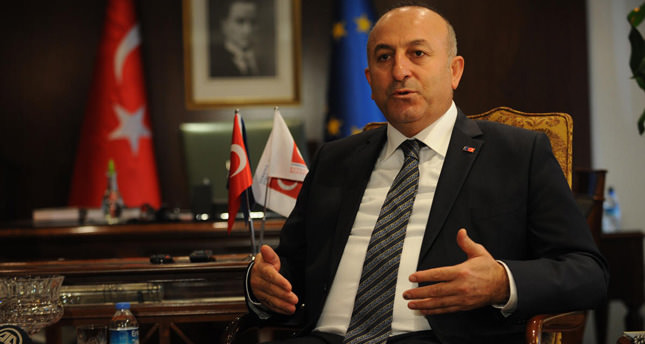 by Daily Sabah Aug 08, 2014 12:00 am
The recent remarks of Prime Minister and presidential candidate Recep Tayyip Erdoğan and EU Minister, Chief Negotiator Mevlut Çavuşoğlu have hinted that debate on the new constitution will be back on Turkey's agenda after the presidential election. Turkish officials also hinted that the new constitution will be in line with the Venice Commission.

Prior to Erdoğan's statement, EU Minister and Chief Negotiator Mevlüt Çavuşoğlu also shared the same thoughts. "The process of making a new constitution is restarting with renewed determination. There is a new Turkey and the new constitution is our priority in this new era." Çavuşoğlu said to a group of journalists after he held talks with Italy's state secretary for EU affairs Sandro Gozi in Rome on July 24.