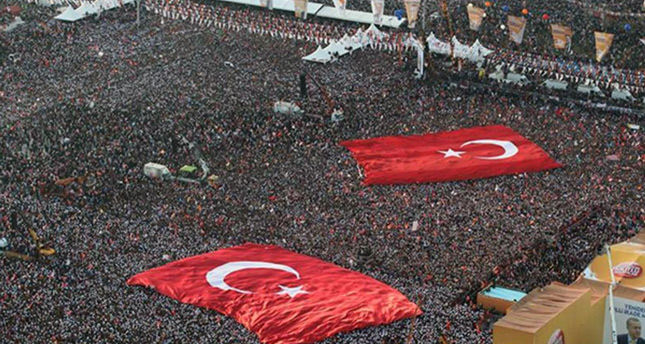 by Daily Sabah Aug 09, 2014 12:00 am
Donations to Prime Minister Erdoğan's presidential campaign reached TL 55 million as of Aug. 8, Erdoğan announced in an interview on A Haber. The other two candidates could muster only a few million TL at most during their donation drives.