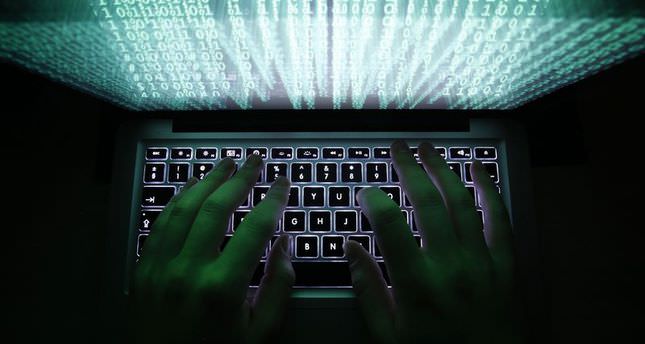 by Daily Sabah Aug 13, 2014 12:00 am
Investigations into wiretapping allegedly conducted by the Istanbul Police Department have revealed that the intelligence unit unlawfully monitored the emails and Internet usage of all users within the Marmara region without a probe for three months, including numerous journalists and police officers under fake names.

Starting in October 2009, the intelligence unit, allegedly infiltrated with Gülenist agents issued a request to monitor all Internet user activity under the scope of Specially Authorized Courts, which no longer exist. To the surprise of many, the request was made directly to the court without a probe or prosecutor's approval. Likewise, Judge Gökmen Demircan, allegedly affiliated with the Gülen Movement, controversially approved the request on the same day. The request was allegedly approved based on a preliminary statement to monitor terrorist organizations.

Accordingly, two files revealed during the investigation against the activities of the Gülen Movement have shown that all Internet activity within the Marmara Region was monitored to allegedly determine "organizational communications, preparation for unlawful actions and explosives." It was also stated that the "suspects" were exploiting the use of the Internet to halt democratization in Turkey and create an atmosphere of terror. Moreover, the report referred to the activities of terrorist organizations and noted that they made the request to determine potential acts of terrorism and would not use the information as evidence but for intelligence purposes. The report did not explain why the monitoring was conducted in an indiscriminate manner, requesting the communication information of all websites, signals and ID information from all Internet service providers, including photocopies of IDs and vendor information.

Fethullah Gülen, who currently lives in self-imposed exile in the U.S., leads the Gülen Movement, which operates in hundreds of countries across the world. They are currently accused of attempting to infiltrate Turkish state institutions, including the police and judiciary, as well as unlawfully wiretapping thousands of people, including journalists, politicians, top secret state meetings, and more. The government has made it clear that infiltrators will be held accountable. Currently, there are 39 Gülenist agents who have been arrested, while eight have been released pending trial. More arrests are expected as police interrogate several other suspects.