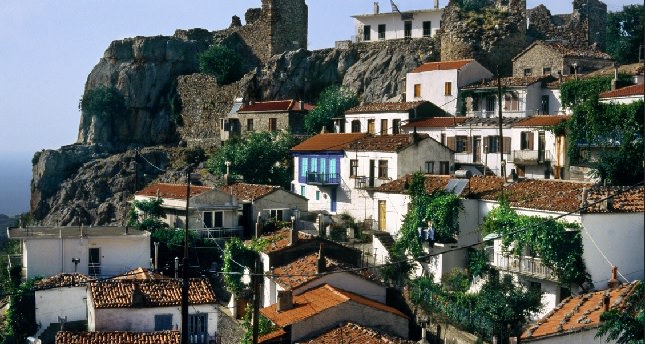 by AA Aug 13, 2014 12:00 am
The election of a new Turkish president has been welcomed by Greece's little-known Turkish minority.

Based in northern Greece, close to the Turkish border, estimates for the number of Western Thrace Turks vary between 60,000 and 150,000. They are a remnant of the Ottoman empire but are not recognized as ethnic Turks by the Greek government, which classifies them among other Greek Muslims.

Ahmet Mete, chairman of the Turkish Minority Advisory Board and Mufti of Xanthi, predicted Erdoğan's election would advance Turkey. "God helps those who do their job right," he said.

Ahmet Hacıosman, a lawmaker from the Panhellenic Socialist Movement, said Erdogan's victory was a positive development.

Lawyer İlhan Ahmet, a former New Democracy lawmaker, stated: "Turkey is changing and is turning a page, with the support and approval of its people. This is very important and pleases the Turkish minority [in Greece]."