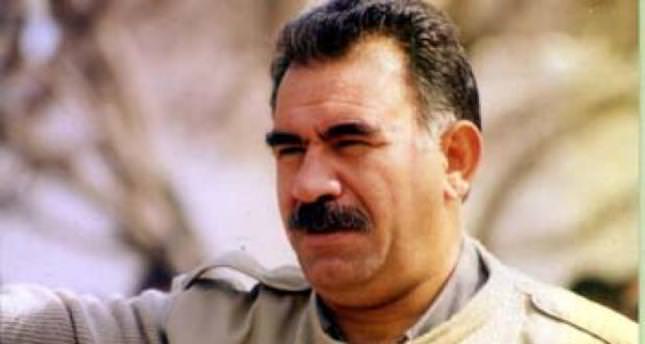 by Daily Sabah Aug 18, 2014 12:00 am
The 30 year old conflict between Turkey and the PKK is about to come to an end with recent talks, the imprisoned PKK leader has reportedly told a delegation of pro-Kurdish deputies.

Pro-Kurdish Peoples' Democratic Party (HDP) parliamentarians Pervin Buldan, Idris Baluken and Sırrı Süreyya Önder, visited Öcalan on Imralı Island on Friday, where Öcalan reportedly said, according to a written statement by the HDP, which "the 30-year war is at a phase of an ending via democratic talks."

Öcalan's statement came on the same day that Deputy PM Besir Atalay said that the reconciliation process, which aims to disarm the PKK and end the decades-long conflict, is rapidly developing and the government intends to complete the road map for the process by September. "We are experiencing a phase with large effects and results. This period is offering historic opportunities based on peace and freedoms that could create a model for solving heavy problems not only in Turkey but also the region," Öcalan said, adding that the nearly 10 percent that the HDP candidate Demirtaş received in the presidential election was a "warranty for peace and brotherhood."
Last Update: Aug 18, 2014 9:59 am
RELATED TOPICS