Turkish FM talks with his German counterpart on alleged spying 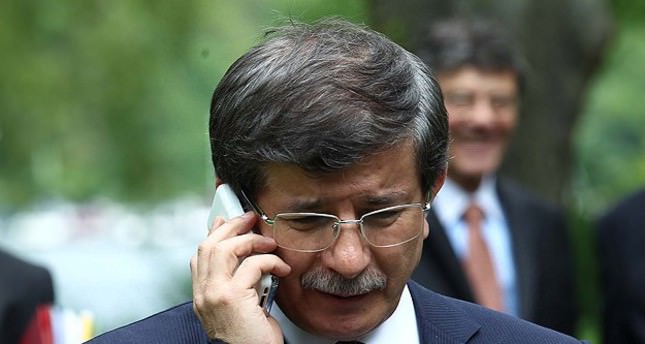 Turkish Foreign Minister Ahmet Davutoğlu discussed the claims that the German intelligence agency has been monitoring Turkey, with his German counterpart Frank Walter Steinmeier on a telephone call on Monday, diplomatic sources said.

The ministers agreed to meet soon to discuss the allegations. "If true, the activities should end immediately," the Turkish foreign ministry said in a statement. "It should be known that this issue can hurt the alliance between Turkey and Germany."

German media reported over the weekend that the BND intelligence service had monitored the activities of Turkish politicians since 2009.