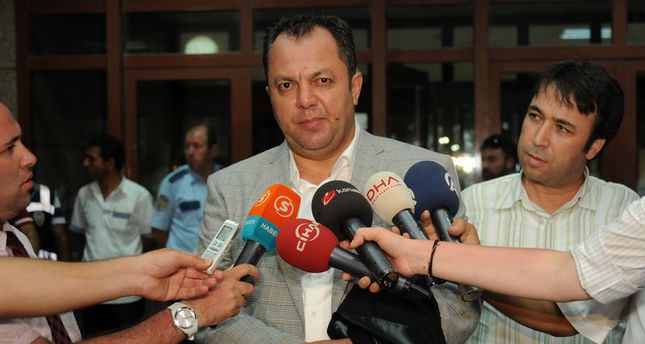 by AA Aug 22, 2014 12:00 am
Eleven police officers have been arrested in Turkey on Friday as part of an ongoing wiretapping investigation that has seen hundreds of officers detained or removed from their posts in recent months.

Simultaneous raids were carried out across Turkey after arrest warrants were issued for 32 suspects in 13 Turkish provinces, mainly in the western port city of İzmir and Istanbul.

Twenty-one people have been released.

The operations follow a December 2013 probe which led to the arrest of several high-profile figures, including the sons of three former government ministers and leading business people.

All those detained in the earlier December raids have been released pending trial.

He claims the movement, led by US-based preacher Fethullah Gülen, has infiltrated the Turkish state and attempted to overthrow the government.