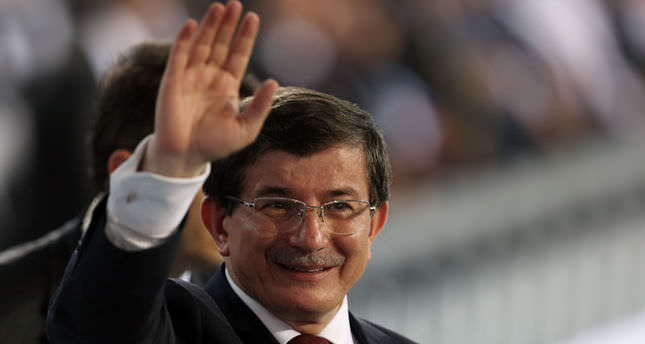 Personally bidding farewell to everyone working for the ministry, Davutoğlu stated that it was his utmost honor to become the Prime Minister of Turkey while his duty as the foreign minister came to an end. "We have successfully increased the capacity of the foreign ministry and today it is much stronger in many aspects" said Davutoğlu, who thanked everyone for their efforts throughout the years.

Davutoğlu also apologized to the families of the diplomats who have been away from their homes during their duty and stated he was honored by their efforts and work. He expressed that he will remember every single one of them and told them that they should not think that they've reached the end of the road and the new minister will continue to work at the same pace and with the same professionalism.

Davutoğlu did not forget the diplomats who were kidnapped by self-proclaimed Islamic State of Iraq and al-Sham (ISIS) militants in Iraq and prayed that they will soon come back safely to Turkey. Likewise, he thanked female diplomats who are also mothers and stated he will never forget their efforts.

Davutoğlu's cabinet is expected to be announced on Friday following Recep Tayyip Erdoğan's inauguration on Thursday.