Babacan: the only minister to serve in all AK Party gov'ts since 2002 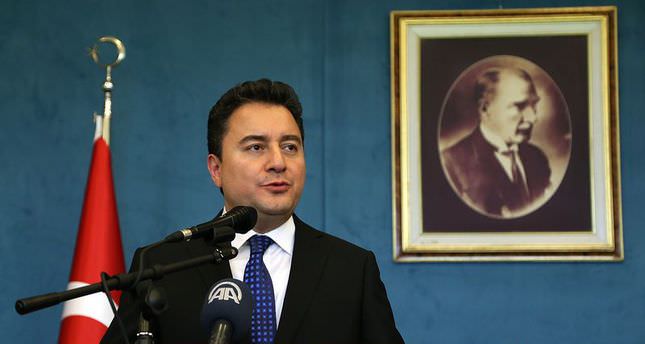 by Daily Sabah Aug 29, 2014 12:00 am
Ali Babacan, who was appointed as the deputy prime minister on Friday in Ahmet Davutoğlu's cabinet is the only minister who was able to serve in all governments since 2002.

Previously serving as the deputy prime minister responsible for the economy, Babacan will continue to serve as deputy prime minister in the 62nd government of Turkey. He has played a significant role in clearing Turkey's debt to the International Monetary Fund and other important developments in Turkey's economy.