Senior US diplomat summoned by Turkey over espionage 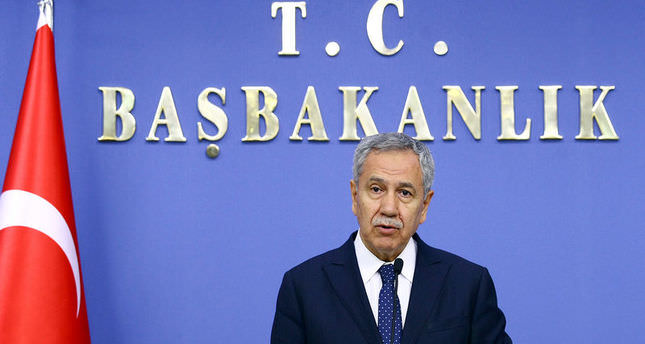 by Associated Press Sep 01, 2014 12:00 am
The Turkish foreign ministry has summoned the most senior U.S. diplomat in the country for clarification of a report about American and British spying in Turkey.

According to Turkish news wires, Turkish President Recep Tayyip Erdoğan downplayed the importance of the report, saying that all major countries spied on each other. An earlier report that Germany's main intelligence agency had also targeted Ankara drew a more angry response from the Turkish government.