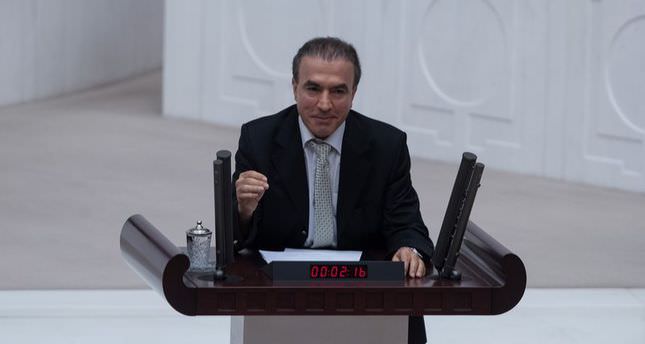 Bostancı was born in the northern Turkish city of Amasya on August 2, 1957, and he was a professor in the communications department of Gazi University in Ankara before being elected as deputy in 2011.