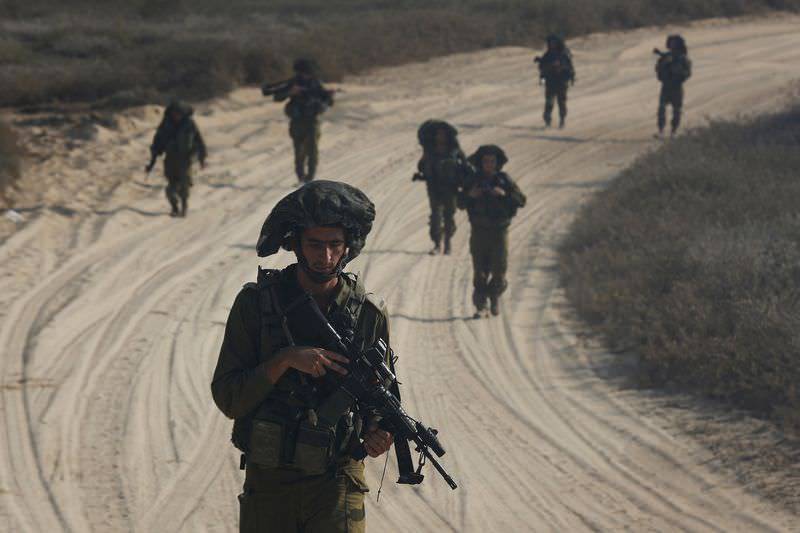 by AA Sep 02, 2014 12:00 am
Turkey condemned Israel's confiscation of one of the largest land masses of 988 acres of Palestinian land in the West Bank on Tuesday.

"The decision, which seems like the biggest land claim ever by Israel so far in the West Bank, reveals that the implementation is against international law," said Turkish Foreign Ministry in a statement Tuesday. Turkey is hopeful for a reverse decision to be made.

The ministry also said that it is crucial to avoid measures that can hurt a "two-state" solution, which calls for an independent state of Palestine alongside the State of Israel in the region.

An Egypt-brokered cease-fire came into effect on Tuesday, ending 51 days of relentless Israeli attacks on the Gaza Strip, which saw 2,145 Palestinians killed-the vast majority of them civilians-and nearly 11,000 injured.

The cease-fire deal calls for the opening of all border crossings between the Gaza Strip and Israel-effectively signaling the end of the latter's seven-year blockade on the coastal territory.

It also calls for the expansion of the zone in which Palestinian fishermen are permitted to ply their trade to beyond the current six miles off the Gaza coast.