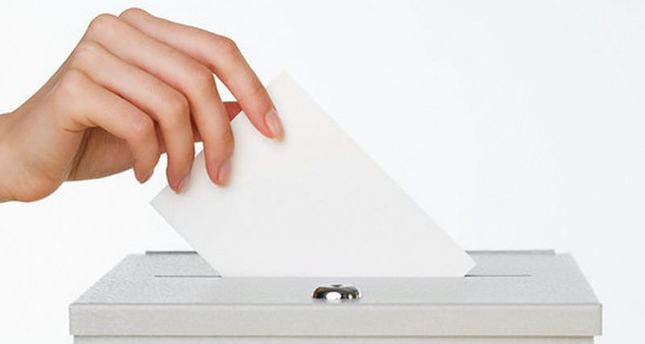 by Daily Sabah Sep 04, 2014 12:00 am
As Turkey's main opposition CHP begins its 18th extraordinary congress on Friday, a poll conducted by pro-CHP pollster SONAR indicated that the CHP voters are in favor of İnce whereas, 81 provincial chairmen and majority of CHP members are in favor of the current party leader Kılıçdaroğlu.

51.6 percent of CHP voters in Antalya, a touristic destination of Turkey, supported İnce while 33.7 percent stated that Kılıçdaroğlu should continue his post.

Despite the surveys showing that CHP voters want to see a new face, İnce, as the party chair, many expect no surprises to happen in the congress and Kılıçdaroğlu to remain party leader. 78 out of 81 CHP provincial chairmen have declared support for the current party chairman in a joint statement made to the press in support of Kılıçdaroğlu, who is accused of using pressure on the delegates and provincial chairmen to vote for him while 300 CHP delegates signed for İnce to be a candidate.