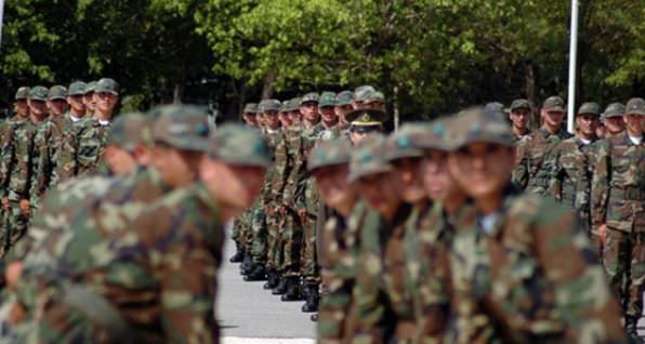 by Daily Sabah Sep 15, 2014 12:00 am
A paid military service regulation will reportedly be part of the upcoming omnibus bill that is set to cover military issues contrary to expectations that it would be released in a separate bill, media reported on Sunday. Contrary to expectations it would be part of a separate bill, work on the paid military regulation has been conducted by the Prime Ministry for a year and will reportedly be included in the "military omnibus bill," which is expected to be submitted to Parliament in October.