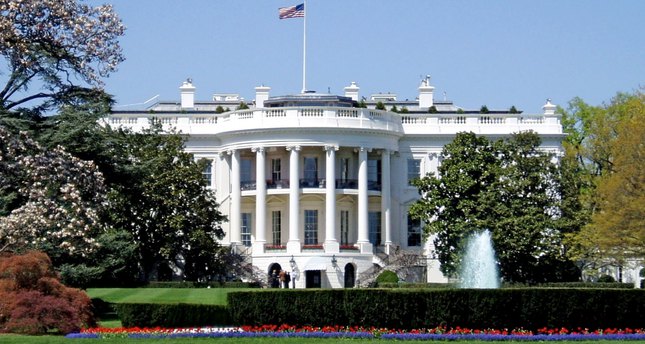 In response to Erdoğan's strong criticism of U.S. Vice President Biden over the latter's claims that Turkey financed the terrorist group ISIS, the White House has released an urgent statement saying, Turkey is a critical ally of U.S. and Biden has a very close relationship with Erdoğan whom he deeply respects and admires.

The two leaders have a common quest of combatting against ISIS and the countries will coordinate their military actions against the terrorist group, the statement released by the press secretary of Joe Biden, Kendra Barkoff, has said.

"Vice President Biden was trying to explain during his speech at the Harvard Kennedy School Thursday night that none of us is informed well enough about various opposition groups in Syria", the statement has said.

"However, we are now facing a common threat represented by ISIS and are determined to act jointly with our allies in the region to destroy this malicious force."

The Turkish President Recep Tayyip Erdoğan said on Saturday that the U.S. Vice President Joe Biden has to apologize if he stated during his speech at Harvard University that Turkey is one of the countries which provided ISIS with arms and funds.

Speaking to the reporters at the Blue Mosque in Istanbul, following the morning prayer for Eid al-Adha - the festival of sacrifice observed by Muslims all over the world - Erdoğan said, "It is out of the question that we have helped any terrorist organizations."

In response to Biden's comments, blaming Turkey for the rise of ISIS, Erdoğan told the reporters, "If Biden said any such thing, then he is history to me."

"If he really said these words, then he should apologize to us."

The Turkish Prime Minister Ahmet Davutoğlu has also denounced claims of Biden, saying, "It is impossible to accept these criticisms."

"All the U.S. authorities and Biden very well know that Turkey, on its own, has hosted millions of refugees for four years. If all the warnings that Turkey made had been taken into consideration, ISIS would not be an issue today," Davutoglu said on Saturday.

Speaking to reporters following the morning prayer for Eid al-Adha - the festival of sacrifice observed by Muslims all over the world - at Fatih Mosque, in Istanbul, Davutoglu stressed that, for its humanitarian efforts, Turkey could not be held responsible for what happened in the region.

The Turkish prime minister also said that the tomb of Sülyman Şah, a sovereign Turkish territory in Syria, was safe.

Turkish soldiers have been alert for potential attacks as there have been concerns that ISIS was getting close to the tomb.

"Soldiers are today wishing each other a happy Eid. We are, as a whole nation, together with them, and we will always proudly appreciate their efforts, patience, and determination," Davutoğlu said.

Süleyman Şah was the grandfather of Osman I, the founder of the Ottoman Empire, and his tomb is a Turkish exclave in Syria, 30 kilometers south of the border.