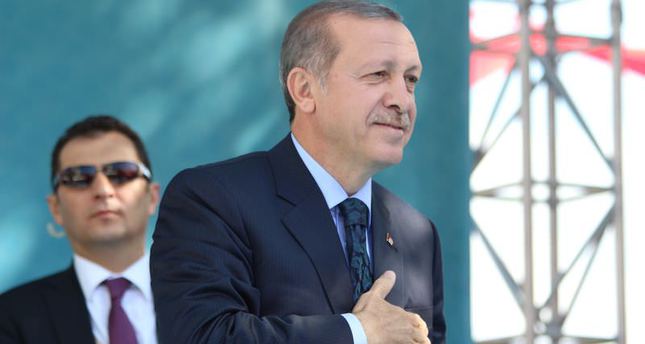 "I want to draw your attention to the actors behind the latest acts of violence in Turkey, which is not the work of just one organization or one political view," Erdoğan said.

He said the last days had made it clear that attempts to revive the "old Turkey" were being made.

Addressing the opening of the new academic year at the Karadeniz Technical University in north-eastern Turkey's Trabzon, the president said that just like the Gezi protests, it was now becoming clear who respected the Turkish flag and who burnt it.

"Everybody must know that the acts of violence, vandalism and looting that we witnessed in the last few days had nothing to do with Kobani, but are in fact efforts to revive the old Turkey," Erdoğan said.

At least 32 people have died this week in a series of "illegal" pro-Kurdish protests across Turkey. The protestors accuse the Turkish government of not doing anything against ISIS, which is said to be on the brink of overtaking the Syrian town of Kobani on the Turkish border.

Erdoğan warned the Turkish police and soldiers would no longer protect themselves just with their riot shields. "Our policemen and soldiers will do what is needed" from now on to put an end to the violence, he said.

The president hinted that the "terrorist" organization PKK was the main group responsible for the events.

The PKK is listed as a terrorist organization by the U.S., the EU, NATO, and Turkey.