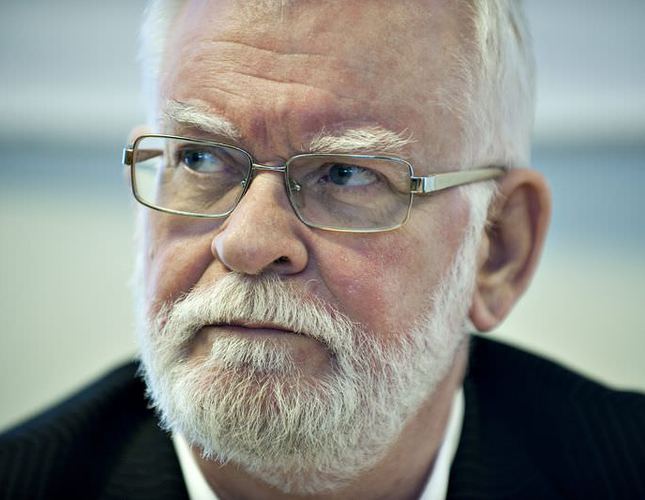 by AA Oct 13, 2014 12:00 am
Turkey's ambassador to Denmark was questioned by the Danish government on Sunday over the whereabouts of a suspect in the shooting of Danish writer Lars Hedegaard in his home in Copenhagen last year.

The 26-year-old suspect is alleged to have disguised himself as a postman and then attempted to shoot right-wing writer and critic of Islam, Lars Hedegaard, in his home in Copenhagen in 2013.

The suspect was arrested in Turkey in April this year, however, Danish police allege that the suspect has subsequently been released by Turkish police.

According to a written statement made by Danish police officer Jens Moller Jensen, Danish police had not received information on the suspect since August and a person close to him had told police officials that he had been released.

"We learned that a few weeks ago and asked the Turkish authorities to confirm or deny the information, but we have received no answer," said the police.

Turkish authorities have not yet confirmed or denied the information and the suspect's whereabouts.

Lars Hedegaard, the founder of the Danish Free Press Society, which aims to defend freedom of expression, is a known critic of Islam. He was convicted of hate speech in 2011 after making remarks against Muslims, and saying, "Girls in Muslim families are raped by their uncles, their cousins or their fathers" and fined 5,000 kroner (TL 1,933.69).