Turkey will not be pulled into chaos, says Turkish PM 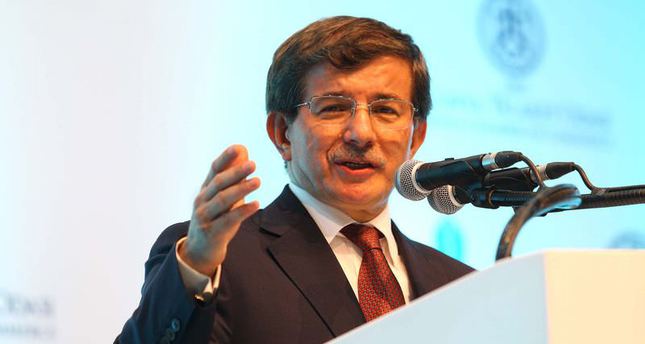 by Daily Sabah Oct 13, 2014 12:00 am
Prime Minister Ahmet Davutoğlu speaking at the Union of Chambers and Commodity Exchanges (TOBB) meeting on Monday has made remarkable comments regarding Turkey's reconciliation process and expressed that the government will not let the country to be pulled into chaos.

Davutoğlu touched upon the fact that 33 people have lost their lives and two police officers have been martyred as a result of the violence which was initiated under the disguise of fighting for Iraqi town of Kobane which is besieged by ISIS. He stated that the government is determined to preserve public order and attempts to destroy public order will fail as all precautionary measures are on the table while negligence and weak points will be out of question.