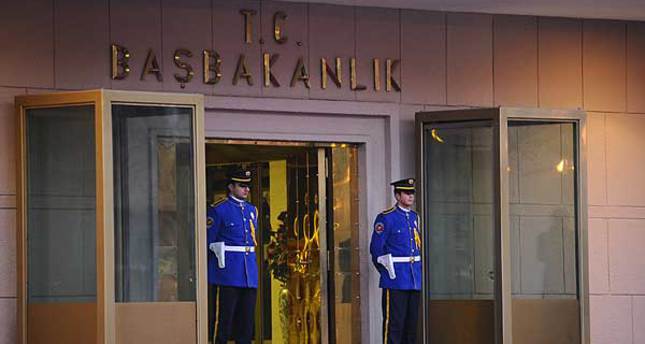 The AK Party government has initiated the reconciliation process to bring a permanent solution to the country's 30-year old conflict between the outlawed PKK –recognized as a terrorist organization by Turkey, European Union and the United States- and the Turkish Armed Forces and has put an end to violence through a series of democratic reforms and economic investments to boost stability in the region.