Gülenist infiltration to be officially announced 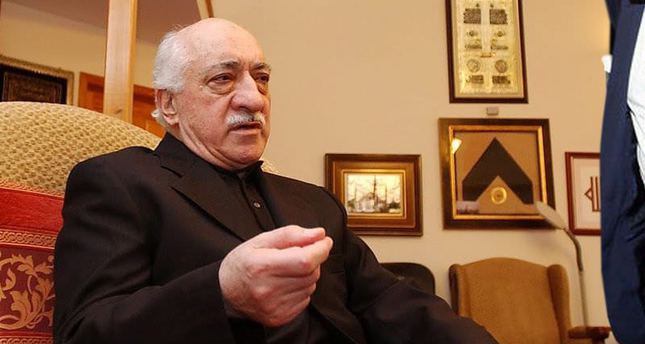 by Daily Sabah Oct 16, 2014 12:00 am
As Turkey is preparing to hold the National Security Council (MGK) meeting at the end of October, insiders have expressed that the Gülen Movement will officially be announced as a national security threat for the country in the 'Red Book'.

According to reports, the Gülen Movement led by Fethullah Gülen who lives in self-imposed exile in rural Pennsylvania will not be referred to as the "parallel structure". Instead, it will be officially defined along the lines of "civilian elements attempting to take over the state by unlawfully organizing in state institutions" in Turkey's 'Red Book', a legal document that contains the country's security policies and is updated on a five-year basis in line with new developments. The Movement's inclusion in the Red Book has been on the agenda of MGK as they have been identified as a national threat for Turkey.

President Recep Tayyip Erdoğan has previously stated that the Gülen Movement will be added to the Red Book and the fight against the organization through lawful means will be one of the priorities of Turkey.

The Gülen Movement is a transnational movement accused of wiretapping thousands of people including Turkish government officials and encrypted phones and infiltrating into state institutions with the aim to overthrow the government. It has over 140 private schools throughout the world including the United States, Europe, Asia, and Africa and has faced scrutiny in countries including Russia, Azerbaijan, Germany and the United States.