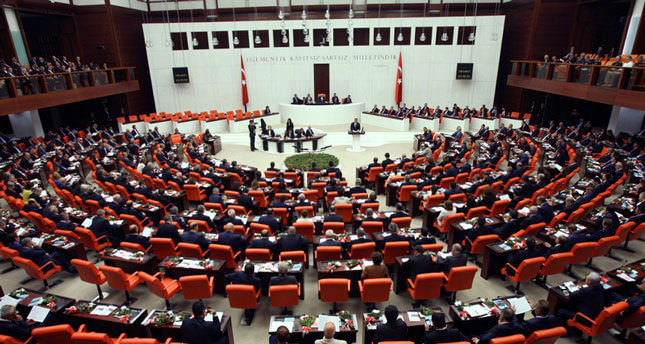 Demonstrating with a covered face will not be allowed and the police will be authorized to keep violators in custody for up to 24 hours.

Disabled, elderly and sick citizens will be able to provide testimony at home rather than at a courthouse or police station.

Sellers of the synthetic drug Bonzai will be treated as terrorists, and penalties for drug sellers around schools will be doubled.

The Directorate of Population and Citizenship Affairs will issue passport and driver's licenses instead of the security directorate.

Citizens will be able to obtain official documents such as residency permits and birth certificates through the online e-state system.

The Prime Ministry Inspection Board will investigate and issue authorization for technical tracking and wiretapping, and a report will be presented to the Parliamentary Commission.

Strict amendments and penalties will be applied for those who disseminate hate speech and call for violence through social media.

All articles in the reform package will be conducted in accordance with the EU Harmonization Committee.