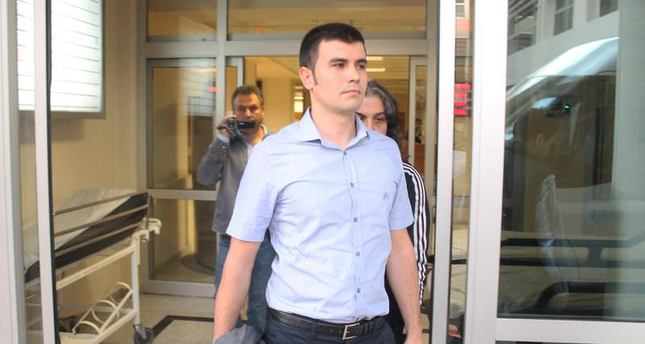 by Daily Sabah Oct 28, 2014 12:00 am
21 police officers allegedly having ties with the Gülen Movement have been detained on Tuesday under the scope of the unlawful wiretapping investigation conducted by the Prosecutor's Office in Mersin.

An arrest warrant has been issued for 27 officers according to reports, and the police have carried out operations in the morning to detain the suspects.

Majority of the detainees have served or currently serve in the intelligence department, while others include commissioners and officers.

Some of the detainees have been sent to Toros Hospital for a health checkup and were transferred to Mersin Police Office for interrogation.

The Gülen Movement is a transnational movement led by the controversial U.S.-based imam Fethullah Gülen who lives in self-imposed exile in rural Pennsylvania is accused of wiretapping thousands of people including Turkish government officials and encrypted phones. Turkish government officials have continuously expressed their determination to continue to lawfully fight against the Gülen Movement, whose followers are accused of infiltrating state institutions to gain control of state mechanisms, and illegal wiretapping, forgery of official documents and spying. The government is expected to announce the Gülen Movement as a national security threat at the National Security Council (MGK) meeting which will take place on October 30.