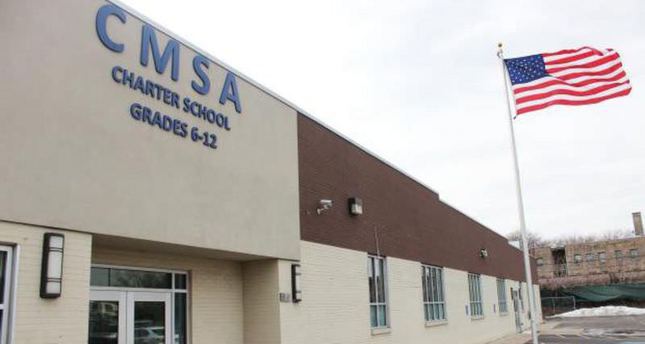 Corruption in America's second largest charter school network of Gülen-affiliated schools is more widespread than previously thought, according to Jacobin magazine, a quarterly magazine of culture and polemic based in New York. They made the claim in an article titled "Education, Inc.", which was published on Tuesday.

"The Jacobin probe into Gülen-affiliated school operators in Texas, Arizona, Utah, Nevada, and California found that roughly $4 million in E-Rate contract disbursements and $1.7 million in Department of Education Race to the Top grantee awards were given to what appear to be 'related parties'", the article indicated.

The Federal Bureau of Investigation raided 19 charter schools affiliated with the Gülen Movement in the summer, in Ohio, Indiana and Illinois, and seized numerous documents. The federal documents suggest that the schools awarded contracts to Gülen-affiliated chains, thereby possibly violating the regulatory agency, the Federal Communications Commission (FCC)'s, requirement that the school's bidding process be "competitive" and "open and fair", the Jacobin probe said.

The FBI has not commented or given details about the investigation, indicating that the probe is confidential and being handled by the FCC, in cooperation with the U.S. Department of Education.

Fethullah Gülen, who currently lives in self-imposed exile in Pennsylvania, leads the Gülen Movement. He is accused of orchestrating the December 17. coup attempt, and infiltrating Turkish state institutions through Gülenist agents.

The Gülen movement's first school was established in Ohio in 1999. Currently, the movement operates 140 charter schools in 26 states in the U.S.