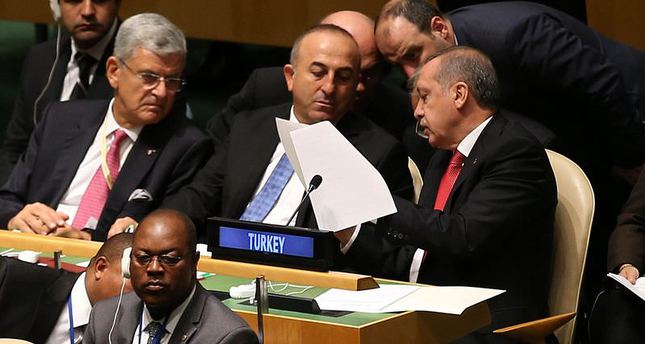 by AA
Nov 13, 2014 12:00 am
Final preparations are being made for the second Turkey-Africa Cooperation Summit, which is to run from November 19-21 in Malabo, the capital of Equatorial Guinea.

Leaders from many countries in Africa have also been invited to the summit.

At the summit, the Joint Declaration and Action Plan for Turkish-African partnership from 2015 to 2018 is expected to be approved.

The Anadolu Agency will cover the summit with an eight-person team working in four languages - Turkish, French, English and Arabic - and news about the summit will also be published in the Russian, Kurdish, Albanian and Bosnian languages.

The African Union declared Turkey a strategic partner in 2008, and a Turkey-Africa Cooperation Summit was held the same year in Istanbul.

Trade volume between Turkey and Sub-Saharan countries has increased more than tenfold over the past 13 years, reaching $7.5 billion in 2013, up from $742 million in 2000, according to data from the Turkish Ministry of Foreign Affairs.