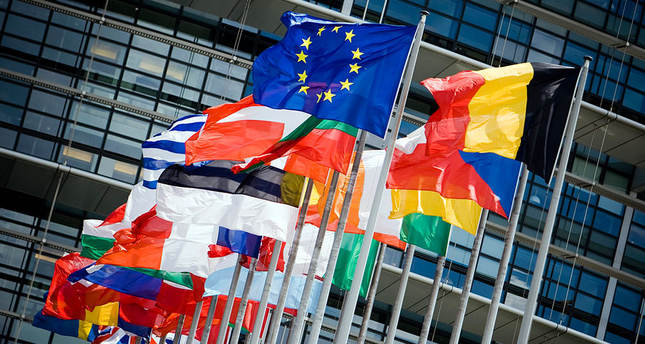 "We want Turkey to be a member of the EU as soon as possible," Bruno Macaes told The Anadolu Agency in Ankara.

"My conviction is that the society in Turkey is also committed to the EU membership," Macaes added.

Turkey applied for EU membership in 1987, while accession talks began in 2005.

However, negotiations hit a stalemate in 2007 because of Turkey's position over the Cyprus issue and opposition to its full EU membership by German and French governments.

The Portuguese official said that Turkey should become an EU member because it was always going to be an important regional energy hub.

"This is one reason to make sure that Turkey becomes a member of the EU, because we need important energy hubs inside of the EU," he said.

He assured that Portugal would push for Turkey's case, but also reminded that the EU membership process usually was slow and difficult.

He also said the entire process of Turkey's membership should not be tied with the Cyprus issue.

"I do not agree with the view that whole process must wait for the solution of the Cyprus problem," he said.

But, he also added that a solution to the Cyprus problem was necessary for the membership.

Turkey has to successfully conclude negotiations with the EU in 35 policy chapters, which involve reforms and adoption of European standards to get the EU membership.

So far, 14 chapters have been opened, while 17 remain blocked and a further four have yet to be discussed. Only one chapter has been opened in the past three years.

"We should open some chapters and show the public in Turkey that the EU cares about the Turkish membership," he added.