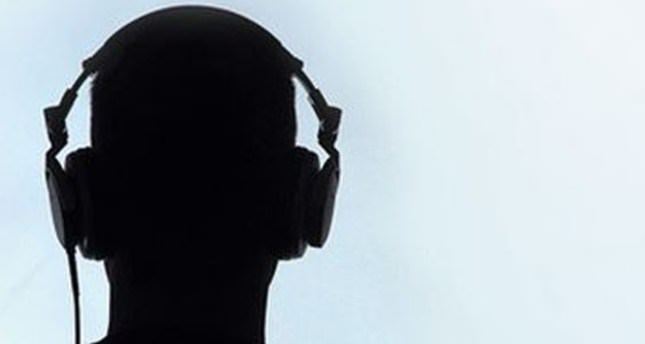 by Daily Sabah Dec 08, 2014 12:00 am
An investigation initiated by the Ankara Gölbaşı Chief Public Prosecutor's Office has revealed that 76 encrypted phones out of 161 used by government officials were illegally wiretapped. The investigation followed allegations that confidential information at the Telecommunications Directorate (TİB) was being exported by members of the Gülen Movement.

The investigation was completed on Monday and revealed findings about a high profile wiretapping list allegedly compiled by the Gülen Movement, consisting of prominent state figures, journalists, governors and a number of others. Eight experts reportedly contributed to the investigation. They inspected computers for two months and finished their reports after careful analysis.

The prosecutor's office is expected to press charges against members of the Gülen Movement in the following days. They are accused of infiltrating key government institutions and wiretapping high-level government officials.

The infiltrators of the TİB were found in the investigation, which asserts to have found the "spies" involved in the crime. They also claimed in reports that then prime minister, Recep Tayyip Erdoğan; then foreign minister, Ahmet Davutoğlu; National Intelligence Organization (MİT) chief, Hakan Fidan; chief of general staff, Necdet Özel and energy and natural resources minister, Taner Yıldız had been wiretapped on and off for months.
The voice recordings of phone conversations were allegedly deleted from records but, due to a special computer programmer, the deleted items were retrieved and will serve as evidence in the case. The confidential conversations have also been preserved in a special safe by the prosecutor's office.

The findings show the number of times the officials were wiretapped and how the wiretapping was carried out, but the address to which this information was sent remains unknown.

The prosecutor's office will reportedly press charges against the workers at the TİB for committing illegal activities while on duty.

The investigation into the incident was launched five months ago. Members of the Gülen movement are believed to be behind the illegal activities.

Fethullah Gülen, who resides in the U.S. in a self-imposed exile, leads the Gülen Movement, which has charter schools and organizations in hundreds of countries around the world. The movement is currently accused of attempting to infiltrate Turkish state institutions including the police and judiciary as well as unlawfully wiretapping thousands of journalists, politicians, state meetings and encrypted phones belonging to government officials.