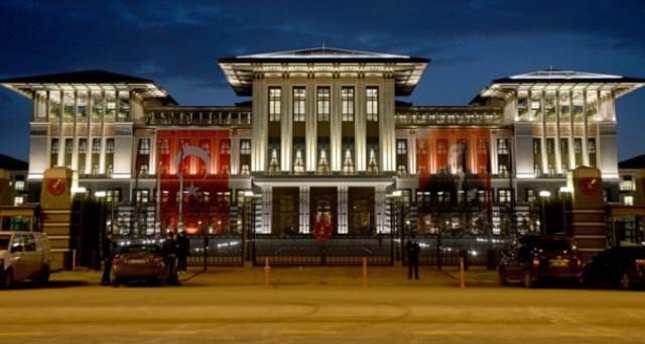 by Daily Sabah Dec 08, 2014 12:00 am
According to a recent survey performed by MAK Consultancy, 70.5 percent of those polled believe that Recep Tayyip Erdoğan has been successful in tenure as the first elected president of the Republic of Turkey.

Also, 65 percent of the people polled support the reconciliation process that has commenced between Ankara and the Kurds, beginning with AK Party initiatives to successfully end the decades-long conflict that began when the outlawed PKK took up arms against Turkey in the 1980s to create a separate state in southeastern Turkey.

Meanwhile, the AK Party made its 2015 national election strategy clear as there are only a few months left before the election. According to the strategy, the party's election rallies are expected to begin in Turkey's southeastern city of Hakkari in a symbolic move to show the importance of the reconciliation process. The main item on the agenda during the electoral campaign is the new constitution, and the lowering the age of candidacy to 18.