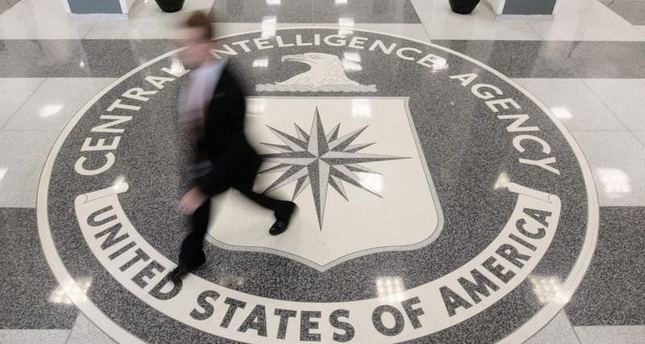 by AA Dec 11, 2014 12:00 am
Turkey's Foreign Ministry has said there "can be no excuse" for torture committed by the CIA, describing the incidents as "unacceptable."

A scathing U.S. Senate report issued Tuesday said that the use of torture by the CIA following the Sept. 11 terrorist attacks was more brutal and extensive than initially thought.

Thursday's statement from Turkey's Foreign Ministry described the release of the report as a "positive" step for transparency but said the revelations pointed to a heavy breach of human rights.

"Guaranteeing basic rights and freedom is among the basic responsibilities of modern democracies, therefore these tortures cannot be excused," said the statement.

Turkey also said those who violated democratic practices and laws should be brought to account and that such violations of human rights should be repeated.

The 6,000-page report, of which just 500 pages were released in an executive summary, received worldwide criticism for torture and detention methods used by the agency.

It is the result of a more than five-year investigation into the CIA's interrogation practices.