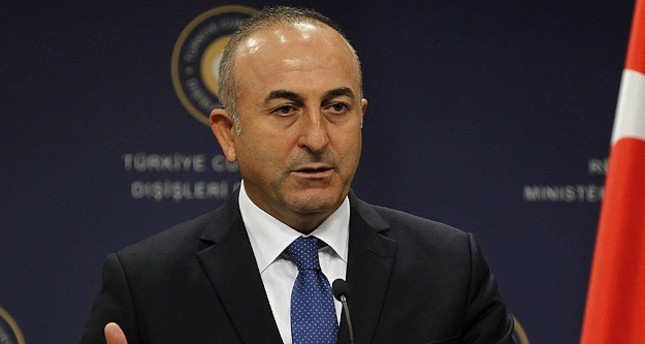 In an interview with CNN Turk Friday, Cavusoglu said the impression that Turkey was isolated was only because of its principled stand on certain issues.

"I would prefer such principled solitude," the foreign minister said.

He specifically mentioned Egypt, where Turkey has criticized the ouster of former elected Egyptian president, Mohamed Morsi, and Abdel Fattah al-Sisi taking over in his place.

He did not make any predictions that relations with Egypt would become better, however, he also did not rule out maintaining business and trade ties.

"There is no normalization of relations with the coup regime of Sisi, however, commercial relations and low level diplomatic contact can take place," he said.