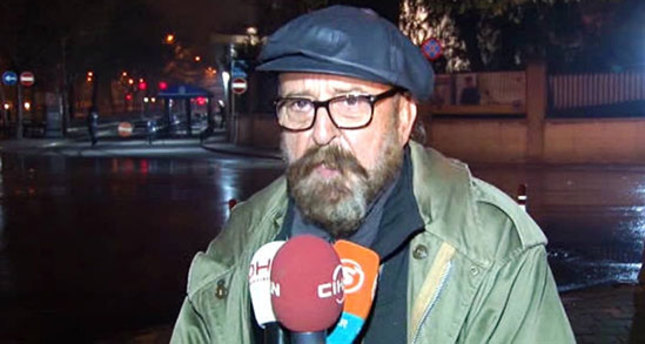 Prosecutor Hasan Yılmaz began taking the testimony of the 22 other detainees, including the editor-in-chief of Turkey's Zaman daily Ekrem Dumanlı, chairman of Samanyolu Media Group Hidayet Karaca, producer Salih Aslan and director Engin Koç of Samanyolu TV, and Makbule Cam Alemdağ, a scriptwriter of a TV series that is aired on the network.

All those detained are allegedly linked with Gülen and the Gülen Movement. The Zaman daily is also affiliated with the movement.

President Recep Tayyip Erdoğan has vowed to take alleged Gülen Movement group members to task on numerous occasions. The government has described the movement and its supporters as the "parallel state" since late 2013.

Erdoğan said in 2012 that a bug had been found in his office and charges of political spying were brought against 13 suspects, including senior police officers.

Since then, hundreds of police officers have been detained on charges of eavesdropping on Turkey's top officials, disclosing highly-sensitive information, forming and belonging to an organization designed to commit crime, violating privacy, illegally seizing personal information and forgery of official documents.