Gülen Movement to downsize its activities to avoid fragmentation 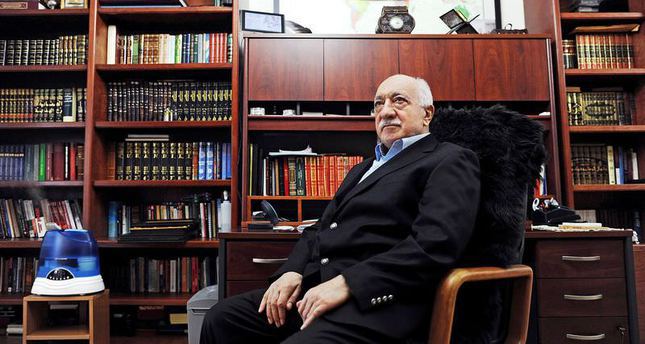 by Daily Sabah Dec 28, 2014 12:00 am
The Gülen Movement is preparing to strategically reduce its scope and size of economic and social activities in efforts to avoid fragmentation in its support base, according to reports. The move comes after the movement was scrutinized for allegedly attempting to overthrow the government through their members who hold positions in Turkish state institutions including the police and judiciary.

The Gülen Movement, led by U.S.-based former cleric Fethullah Gülen, will allegedly not only reduce its economic activities but will also diminish its social and educational activities.

Having schools in numerous countries throughout the world, it is alleged that the Gülen Movement will temporarily halt operations of schools that have high operational costs abroad. Selling or transferring schools to other owners is a possible option, according to reports, while student housing will also be reduced. Outside Turkey the movement is expected to focus its activities in strategic places like Brussels and Strasbourg as well as the U.S.

Some claim that these places will serve as the base for the movement to carry out propaganda campaigns against the Turkish government in efforts to portray themselves as victims.

Bank Asya, known for its ties to the Gülen Movement, announced in November that 80 branches had been closed and 1,708 employees were laid off due to the change in the bank's financial size.

While the movement has previously encouraged more members to be included in it, their latest move is interpreted as an attempt to preserve its support base. It is reported that members are consistently motivated by saying that they will be victorious in the end and will eventually "put President Recep Tayyip Erdoğan on trial."

The Gülen Movement, led by Fethullah Gülen, who now resides in self-imposed exile in the U.S., is seen as a national threat to the state by the government. It is accused of wiretapping thousands of individuals, including high level government officials and allegedly infiltrating state institutions including the police and judiciary in order to overthrow the government.