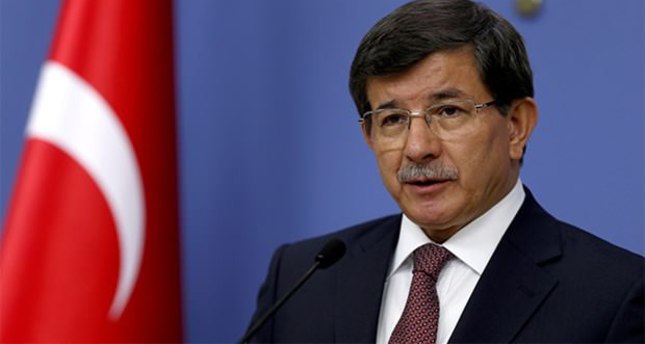 by Daily Sabah Dec 31, 2014 12:00 am
Turkish Prime Minister Ahmet Davutoğlu will not attend the Turkish Industrialists and Businessmen's Association (TÜSİAD)'s general assembly set to take place on January 22, apparently in reaction to the its chairman's previous statement which excluded President Recep Tayyip Erdoğan as an addressee.

The decision of Davutoğlu not to attend the TÜSİAD general assembly came shortly after the chairman of the association Haluk Dinçer stated: "The President is the head of the state. TÜSİAD's addressee is the prime minister not the president."

In response, Erdoğan had said "If we are not deemed an addressee, then we will not attend the coming invitations (by the association)." His words soured the already tense relations with the association.