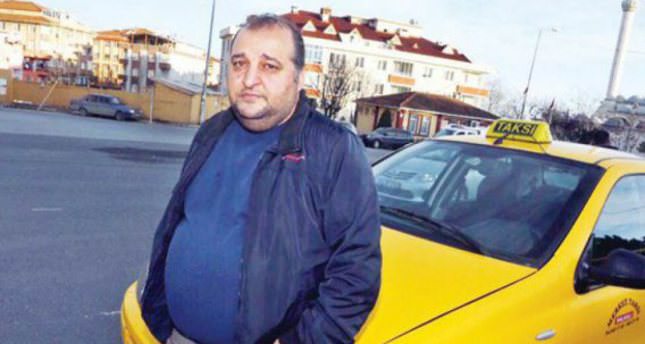 by Merve Aydoğan Jan 07, 2015 12:00 am
The former owner of the Turkish daily Karşı, or Against in Turkish, Turan Ababey, said that the paper was established to publish the Gülen Movement's news. Although the debt-choked newspaper began with the motto "unbiased news," in an interview with the daily Takvim, Ababey said that members of the Gülen Movement would send articles to the paper and the editors would publish them.

Karşı daily was founded on Feb. 9 shortly after the Gezi Park protests in Istanbul. It ended its brief journey on April 13 due to financial complications and Ababey began to work as a taxi driver in Istanbul. "We got carried away with the motivations from the Gezi protesters and the protests and deeply regret getting involved in this project," Ababey said during the interview. Following the Dec. 17 operation by the Gülen Movement, targeting the government, there were video tapes leaked on the Internet and various news websites including that of Karşı daily. Ababey said that following Dec. 17 the daily turned into "a paper of video tapes."

"Fetullah Gülen, the imam residing in self-imposed exile in the U.S. and the movement are now my number one enemies," Ababey said. He continued that the Gülen Movement claims to support freedom of press, the daily was basically established to serve the Gülen Movement and that every article that was published was in favor of the movement. According to the interview, Cihan News Agency was the first creditor to demand payment from the Karşı daily when it went bankrupt.