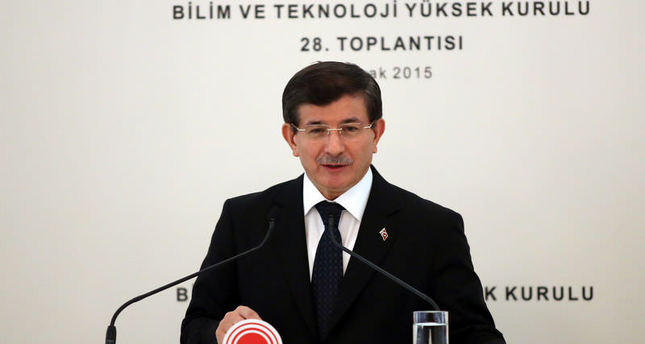 He said, "Globally, we must act against today's attack in Paris so that tension does not spread to other areas."

Davutoğlu also said, "Attempts to relate Islam to the terrorist attack would be wrong," and added, "Islam is a religion of peace."


The Turkish Presidency also harshly condemned Paris attack with a statement published on its official website.
"Terror has no religion or nationality and cannot be used as an excuse in any regards, we should stand against similar terror attacks and tensions caused by intolerance towards differences and discourses of hatred as well as attempts to use religious and cultural differences as a pretext for enmity."

Turkey's EU Minister Volkan Bozkir condemned the attack on Twitter, "I condemn the terrorist attack in France. Unity in the fight against all sorts of radicalism and terrorism is a must all over the world."

Turkey's Foreign Ministry also released a statement, saying the attack was an "assault on humanity and universal values."