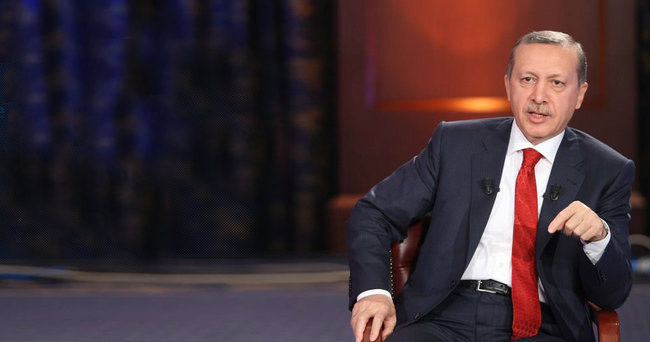 President Recep Tayyip Erdoğan has called on U.S. President Barack Obama to show his stance against the murder of three Muslim students by an anti-religious gunman who shot them in the head execution style in North Carolina this week.

Speaking in a press conference in Mexico City on Thursday, Erdoğan said it was rather significant that no statements have been made by President Obama or his officials Vice President Joe Biden and Secretary of State John Kerry ever since the students were murdered.

"As political leaders, we have responsibilities for the murders committed in the countries we are in charge. We have to show our stance. If you stay silent when faced with an incident like this, and don't make a statement, the world will stay silent towards you," Erdoğan said.

A neighbor, 46-year-old Craig Stephen Hicks, has been charged with three counts of murder after reportedly turning himself in to police.

Initial media reports said the deaths were linked to a dispute over parking. Others, however, say the triple homicide constituted a hate crime based on anti-religious comments Hicks had made on social media.