US congressmen to introduce Armenian genocide bill this week 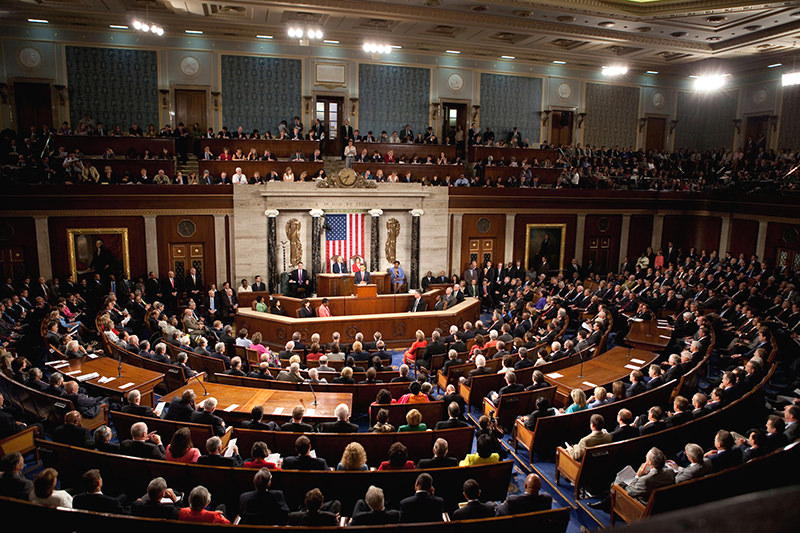 by Ragıp Soylu Feb 22, 2015 12:00 am
Four members of Congress in the U.S. last week invited their colleagues to become an original co-sponsor of the Armenian Genocide Recognition Resolution, which accuses the Ottoman Empire of committing genocide in 1915 and asking President Barack Obama to pressure the Turkish government to resolve the issue.

A letter addressed to U.S. congressmen, penned by Robert J. Dold (Republican from Illinois), David Valado (Republican from California), Adam B. Schiff (Democrate from California) and Frank Pallone (Democrat from New Jersey), claims that the Ottoman Empire killed 1.5 million Armenians between April 24, 1915 and 1923. "Forty-two U.S. states have recognized the Armenian Genocide, as have 11 of our NATO allies. On this special year, it is time for the United States government to officially join with those voices standing against this genocide denial. We can help bring closure to this longstanding moral issue that continues to impact U.S. interests," the letter read.

Representatives declared that they would be introducing the resolution next Tuesday, 24 February and the same language as in House Resolution 227 from the 113th Congress would be used.

House Resolution 227, which last year became obsolete, urged President Obama to work toward durable Armenian-Turkish relations based upon Turkey's full acknowledgment of the facts and ongoing consequences of the "Armenian Genocide."

The draft resolution also cites President Obama's statements before entering office, saying he held the conviction that the Armenian genocide is not an allegation but rather a widely documented fact supported by historical evidence.

Parts of the Turkish-American community was quick to show their grievances about the initiative.

Ali Çınar, a Turkish-American community leader and also the president of the Washington-based think tank Global Policy Institute, invited his followers to pressure congressmen by calling the offices of representatives and emailing them to make them stop pursuing the official recognition of genocide.