Foreign Minister Çavuşoğlu to request Gülen's extradition from the US 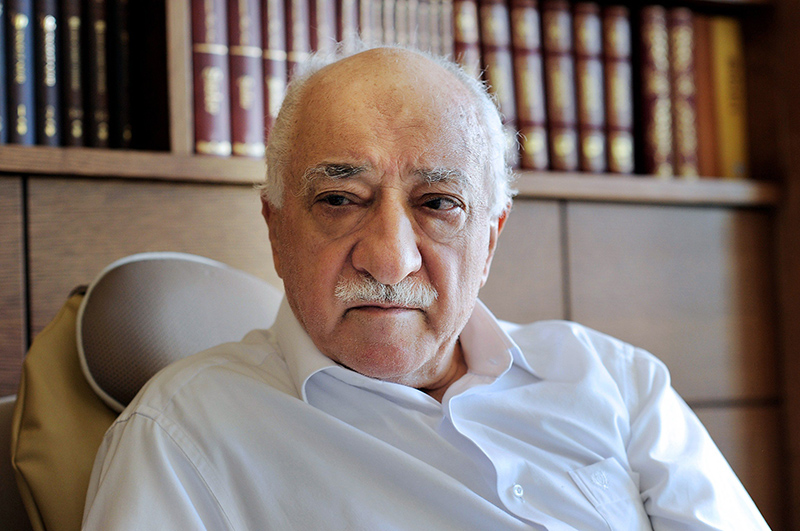 by Daily Sabah Mar 24, 2015 12:00 am
Turkish Foreign Minister Mevlüt Çavuşoğlu is expected to request Fethullah Gülen's extradition in his upcoming trip to the United States in April according to reports by Türkiye daily.

Çavuşoğlu has previously stated that the U.S. requested a number of documents regarding the Red Notice which is expected to be issued for Gülen soon.

An intensive schedule is awaiting Çavuşoğlu in the U.S. according to reports. He will be meeting with his counterpart John Kerry in Washington and discussing a number of critical issues including the Syrian regime and the fight against the self-proclaimed Islamic State of Iraq and al-Sham (ISIS).

Besides bilateral relations, Çavuşoğlu and Kerry will discuss the ongoing crises throughout the region as well as the training and equipping of the Free Syrian Army to fight against ISIS.

An arrest warrant was issued by an Istanbul court for Fethullah Gülen, the head of the Gülen Movement in December. The court decision enables the Turkish government to ask Interpol to conduct an investigation and the issuing of a Red Notice since Gülen cannot be reached directly by Turkish officials as he currently resides in the U.S. state of Pennsylvania.