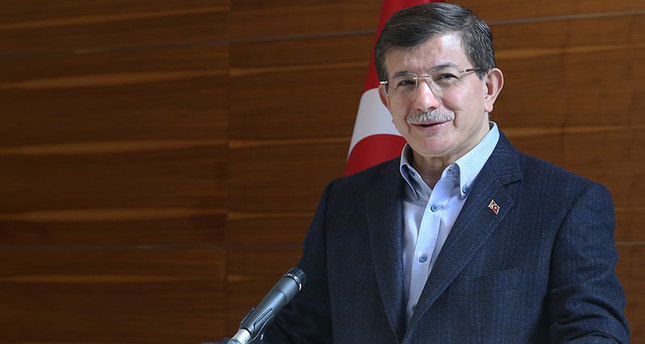 Turkish Prime Minister Ahmet Davutoglu has sent his greetings on Sunday to all Jewish families celebrating the holiday of Passover in Turkey.

The Turkish Prime Ministry's Press Office released his message, which stressed Turkey's unity and solidarity with all its differences.

"I congratulate Passover for all Jews and our Jewish citizens with whom we have lived together in peace for centuries," Davutoğlu said.

Major Jewish spring festival Passover is a seven-day celebration during which Jews commemorate their people's emancipation from slavery in ancient Egypt.

Davutoğlu has also congratulated Turkish Christians' Easter Holiday in a separately released message. He said in his message, as per Turkey's cultural heritage and embracement of universal values, different beliefs and cultures will live on in the land of Turkey.