Turkey's ambassador to US refutes WSJ editorial on security bill 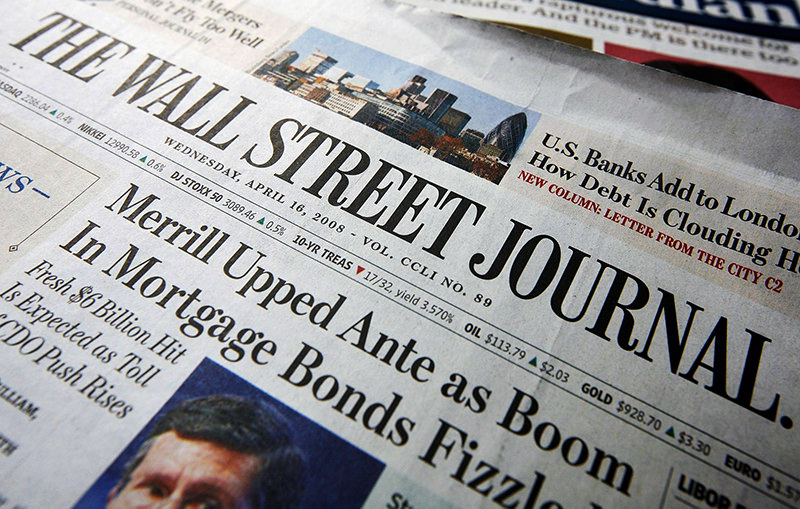 | Photo: Getty
by Anadolu Agency Apr 09, 2015 12:00 am
Turkey's ambassador to the U.S. has rejected criticism made in a Wall Street Journal editorial of Turkey's recently passed domestic security reforms.

The editorial, entitled Erdoğan's Assault on Freedom, contains "misleading information on the intent and purpose of new legislation that was designed to enhance public safety in Turkey," said Ambassador Serdar Kılıç said in a letter to the daily's editor published on Thursday.

The package of laws, which gives enhanced powers to Turkish police among a host of other measures, entered into force Saturday after being approved by the parliament and ratified by the Turkish president.

In an editorial published on March 30, The Wall Street Journal claimed that the bill brought "new restrictions on freedom of speech and assembly" and that its provisions were "vague enough to ensnare nonviolent protesters".

Kılıç's letter, entitled Turkey's New Public-Safety Law Meets Global Norms, said all components of the package had been approved by the European Union Harmonization Commission in the Turkish Parliament in compliance with EU rules and regulations.

"The new legislation brings Turkey's freedom of assembly laws more in line with EU standards," he stated in the letter.

However, under the new rules, law enforcement officers may only use weapons "against those who attack schools, public buildings and places of worship with Molotov bombs, explosives, inflammable materials and weapons," as is the case in the EU, Kılıç said.

He said the bill introduced improved and clearer protocols for police when they encounter armed and violent aggressors.

The letter stated: "The reforms in the legislation are aimed at enhancing a range of outdated security protocols.

"The new rules have been diligently crafted to ensure that there will be no abuses of power by police officers and that only proportionate responses will be applied to encounter criminal activities."

Although The Wall Street Journal said the new provision regarding the internet "grants the state broad authority to block websites" Kılıç said the provision was "designed to ensure a prompt and effective protection of individual rights".

"What is more important, and has to be duly noted, is that any decision to remove content on the Internet is subject to a court approval within 24 hours, thus under the purview of judicial authorities," he said.