Research: Only 13 percent of Syrians want to settle in Turkey 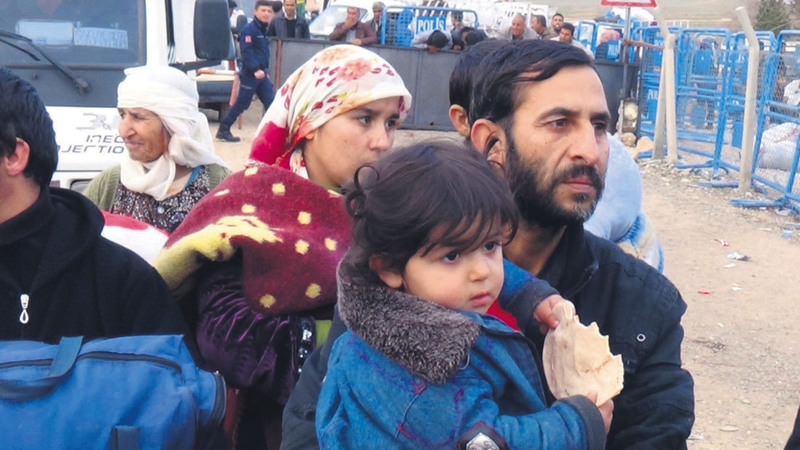 by Mehmed Cavid Barkçin Jun 01, 2015 12:00 am
The Syrian civil war that started five years ago caused millions of Syrian citizens to seek refuge in neighboring countries. Turkey has welcomed approximately 2 million refugees, providing settlement and aid to many. Research conducted by Çukurova University gives insight into the living conditions of refugees in Adana, which is located on the Mediterranean coast in southern Turkey. The research was conducted through face-to-face interviews with 450 Syrian refugees – 313 males and 137 females – all of whom were selected via random sampling.

Professor Adnan Gümüş, who is the chief researcher, said that the number of Syrian refugees in Turkey passed 1,652,000 by the beginning of the year and over 80,000 of them are currently living in Adana. He added that the Prime Ministry Disaster and Emergency Management Authority (AFAD) has provided shelter to 235,000 refugees while the rest are living by their own means. The aim of the research was to compare living conditions in Syria and Adana while also addressing the impact of the refugees on the city.