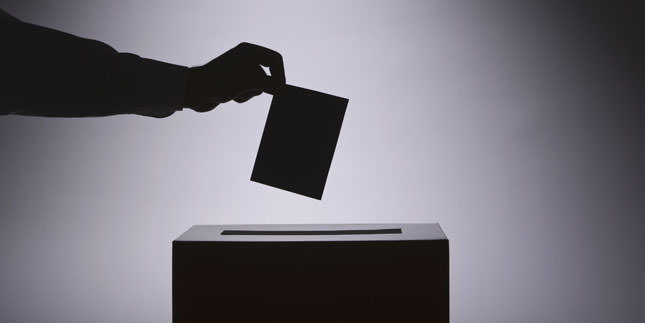 by Anadolu Agency Jun 05, 2015 12:00 am
According to an order by Turkey's Supreme Election Board and the Radio and Television Supreme Council, electoral silence has started at midnight on June 5, 2015, Friday night, and will last until the time that will be announced by the Supreme Election Board on election day June 7, 2015.

Broadcasting of news, predictions and comments about political advertising, election and election results by television, radio and other media outlets comes within the scope of the electoral silence.