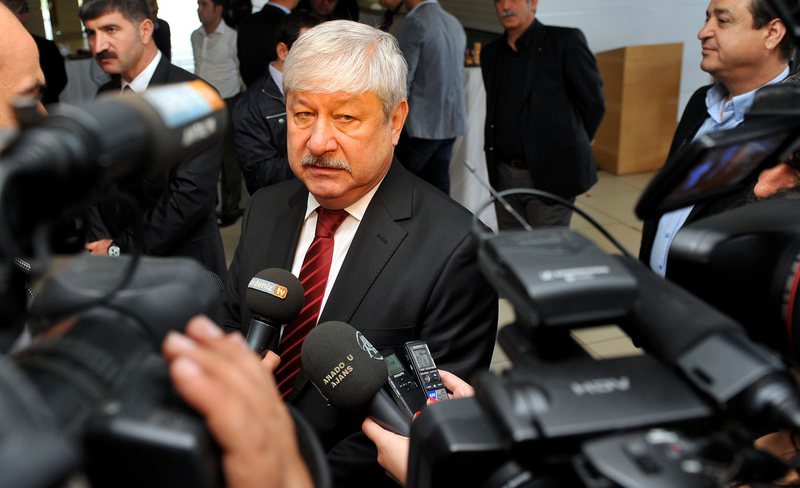 Akaydın was fined on two cases. In the first case, the city council overruled an ongoing construction of a sports complex during Akaydın's term. The construction firm filed a lawsuit to be compensated, and a local court awarded the firm with TL 5 million compensation, along with two other court decisions which awarded the company with further payments of TL 558,119 and TL 354,981.

The Court of Accounts fined Akaydın and the city council members who voted in the session for public damage.

In the second case, the city electronic public transportation system A-Kent operator was not charged by the Municipality with a delay fine of $190,000 in accordance with the contract. The operator also misused the funds gathered in its account and caused TL 18,013 public fund damage. In a lawsuit filed against A-Kent, the court decision was not applied, causing a loss of TL 1.26 million in public funds. As the operator did not transfer the two percent share to the Municipality, a further loss of TL 2.18 million occurred on public funds.

Speaking to Anadolu Agency, Akaydın said that he was expecting the decision as the Court of Accounts had become a political institution.

Akaydın rejected the court decision on A-Kent and stated that the municipality should compensate for the losses caused by such a decision instead of him and the council members. For the sports complex case, Akaydın stated that the Municipality applied the court orders. Akaydın said that they will appeal against the Court of Accounts' decision.
Last Update: Jul 17, 2015 1:49 am
RELATED TOPICS