Turkey should do more on combating human trafficking, US says 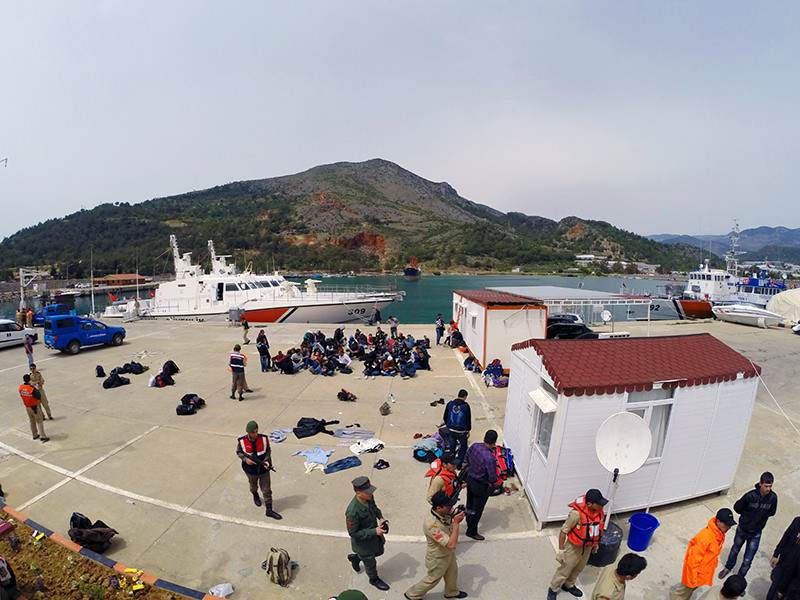 | AA Photo
by Ragıp Soylu Jul 27, 2015 12:00 am
Turkey failed to fully comply with the minimum standards to eliminate human trafficking but showed significant efforts to do so, a new U.S. State Department report said on Monday.

Although the Turkish government increased law enforcement efforts against trafficking offenders, including government officials, and it identified more victims than the previous years, there is a need for vigilance and legal reforms to combat trafficking, the Department's Trafficking in Persons Report 2015 stated. It listed Turkey among the Tier 2 countries, which are trying to combat human trafficking in substantial ways.

The report criticized Turkey for its decision to cease funding for three NGO-run trafficking shelters in mid-2014 and said the application of Turkey's protocol to identify victims was not reliable. It said, "The government continued to deny children and Turkish nationals were among trafficking victims. Some officials, including police, downplayed the seriousness of the crime and failed to recognize the need for increased vigilance to combat trafficking among the refugee population."

Turkish Ministry of Justice reported prosecuting 749 suspects in 71 sex trafficking cases under article 80 in the first three quarters of 2014, and The Turkish National Police (TNP) reported conducting 30 operations resulting in the detention of dozens of suspected traffickers and the identification of 100 potential victims, according the data provided by the report.