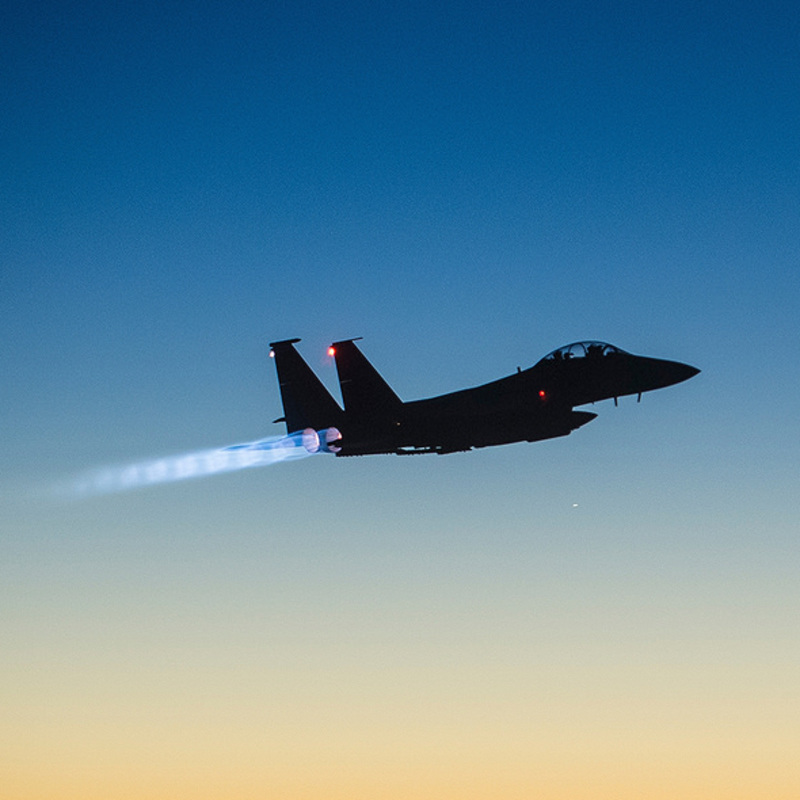 by Daily Sabah Aug 12, 2015 12:00 am
The United States launched its first manned air strikes against ISIS targets from the Incirlik Air Base in Turkey on Wednesday, the U.S. military said.

In a statement to Daily Sabah, an official from the Command Joint Task Force - Operation Inherent Resolve (CJTF - OIR) said that the United States began on Wednesday flying manned counter-ISIS missions from Incirlik Air Base, Turkey. CJTF added that strikes were conducted.

"These missions are part of Combined Joint Task Force-Operation Inherent Resolve, and the strikes will be included in CJTF-OIRs daily strike updates," the statement added.

"This follows Turkey's announcement last month that it would open its bases to United States and coalition members' air operations against ISIS, as part of deeper U.S.-Turkey counter-ISIL cooperation.