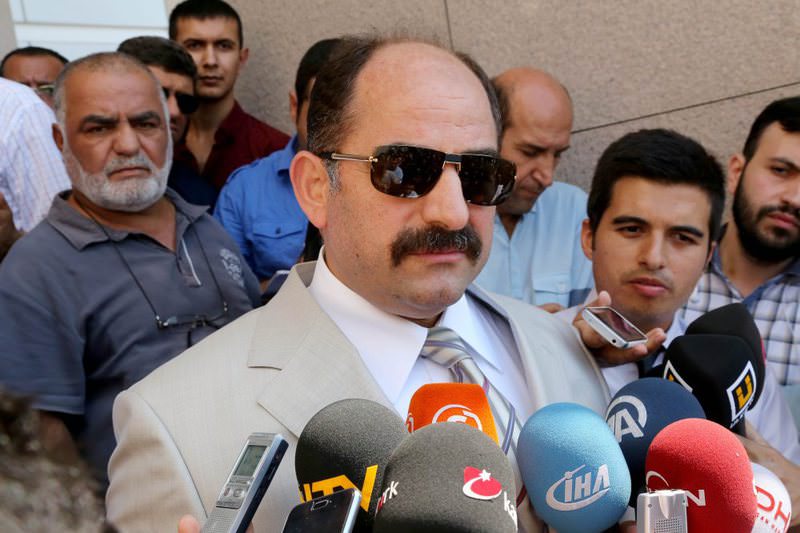 by Daily Sabah with AA Aug 14, 2015 12:00 am
The government denounced the 2013 probe as a "dirty plot" allegedly constructed by the "parallel structure" – a purported clandestine group of Turkish bureaucrats and senior officials embedded in the country's institutions, including the judiciary and police.

According to Istanbul police, Öz and Kara left Turkey for Georgia early Monday. They later crossed into neighboring Armenia, the governor of Turkey's northeastern province of Artvin told Anadolu Agency, without providing additional details as to the source of the information.

Although Turkey and Armenia have no bilateral agreements on the extradition of criminals, Ankara can still ask Yerevan to hand over the two individuals under the European Convention on Extradition to which both countries are signatories, according to the data provided by the ministry's bureau on international law and foreign relations.

Turkey and Armenia have no diplomatic ties and they kept their common border closed for more than two decades amid the conflict in Nagorno-Karabakh – a controversial territory between Azerbaijan and Armenia – and the dispute over the 1915 events in the Ottoman Empire during World War I, which the Armenian diaspora and government describe as genocide, which Ankara refutes.

Fethullah Gülen, who lives in self-imposed exile in the U.S., is accused of leading a criminal organization and officials have reported that sufficient solid evidence has been discovered proving his crimes. The movement has been under scrutiny in numerous countries including Russia, the U.S., Azerbaijan, Germany and other places.
Last Update: Aug 14, 2015 2:14 am
RELATED TOPICS