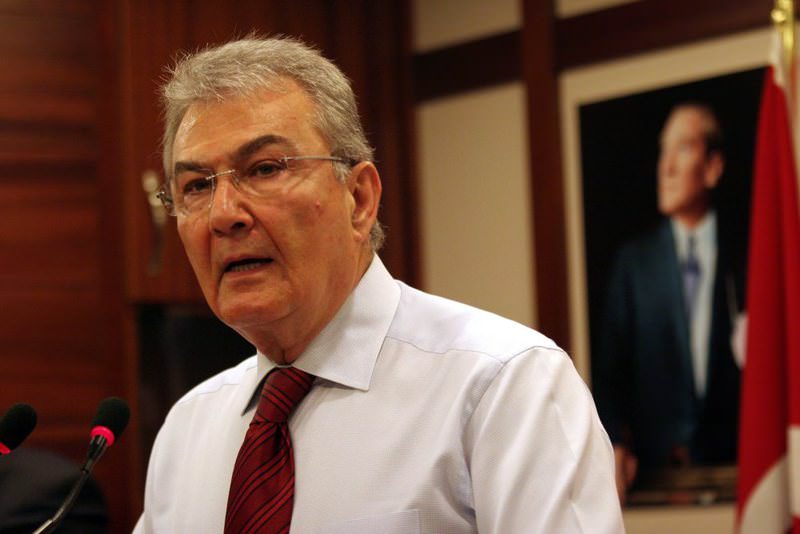 Speaking in an exclusive interview that appeared in Vatan daily on Monday, Baykal indicated that he discussed the issue of forming a coalition government in the meeting with Erdoğan after the elections and said he listed all alternatives for a coalition, which he saw as the appropriate response to the national will.

"This approach of mine was approved. He built his speech the day after completely with this mentality and said the solution is possible through a coalition, let's do what is necessary."

On June 11, Erdoğan spoke at the 4th International Student Graduation Ceremony and said: "Everyone should put their egos aside and a government must be formed as soon as possible within the constitutional process. Anybody who leaves Turkey without a government cannot answer to our nation or to our history," adding that he will do his part to support the parties in forming a government. Baykal further commented that the picture was as such and a coalition was on the verge of being formed until the election for Parliament speaker.

"If the election would have been resulted as such [if Baykal was elected], today a coalition between the CHP and AK Party [Justice and Development Party] or between the AK Party and MHP [Nationalist Movement Party] would have definitely been established." He also criticized opposition parties for "having a disorganized attitude" in the electoral process. Following his meeting with Erdoğan, Baykal said: "I saw that Erdoğan is open to any coalition formula. I gladly saw that he has no objections to opposition parties forming a coalition among themselves." "He did not have any special request, but I can make some inferences," he said, and added: "I saw that Erdoğan wants stability and a solution in Turkey immediately." However, on July 23, Baykal stressed that coalition talks were useless and said: "There is an early election in November." Claiming that the early election will take place in November, he said: "The MHP has already taken its position. Namely, coalition talks are nothing but an act. There is an early election in November. The most important outcome of this election was the opposition stabbed itself in the back."
RELATED TOPICS