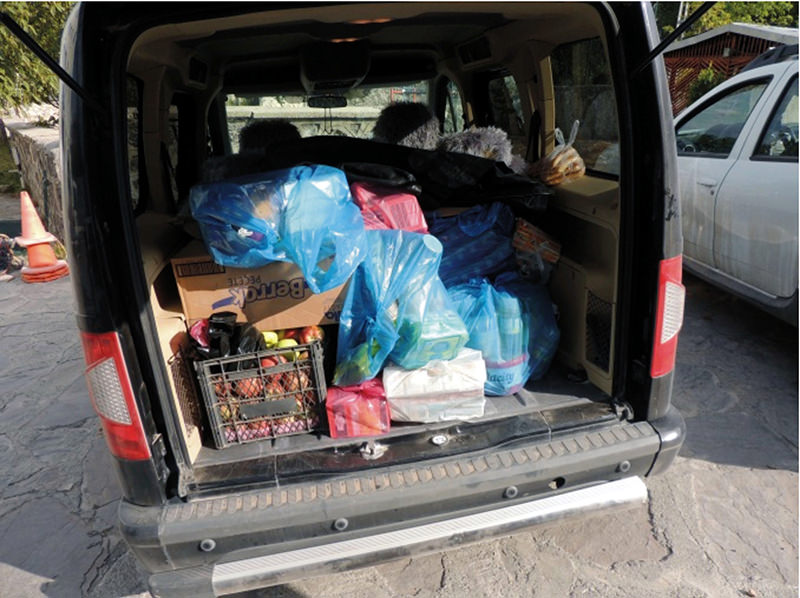 by Daily Sabah Sep 07, 2015 12:00 am
Turkish security forces on Monday have detained nine people, including Şafak Özanlı a Peoples' Democratic Party's (HDP) deputy from Kars, for transporting food and other supplies to the PKK terrorist organization.

Teams from Digor District security Office have reportedly received an anonymous tip claiming that some suspects have bought food and other supplies from a market and their vehicles were headed to deliver supplies to PKK terrorists located in the Kağızman-Digor rural area.

Özanlı was in one of the vehicles carrying supplies to the PKK when the police stopped the vehicle to carry out a search within the boundaries of the Digor district. 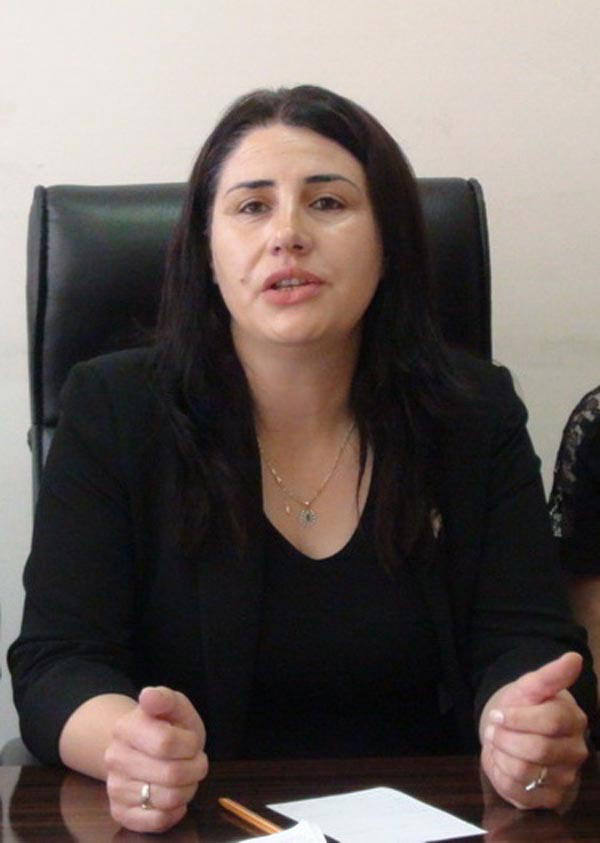 She was released following the identification process as she has parliamentary immunity.

Eight others who were in the vehicles were transferred to the Digor Court of Peace, where they were released by the court pending trial.

The HDP has been harshly criticized for failing to distance itself from the PKK, which is recognized as a terrorist organization by Turkey, U.S. and the E.U.

In July, Pervin Buldan, deputy chairperson of HDP said the PKK "is not a terrorist organization," sparking immediate outrage on social media. Recently in August, she paid a visit to the family of a PKK terrorist killed by Turkish security forces in the Lice district of the southeastern Diyarbakır province. She tweeted a photo from the commemoration of the terrorist, with a note which read, "We are attending the commemoration of Şoreşger who was martyred in Lice." 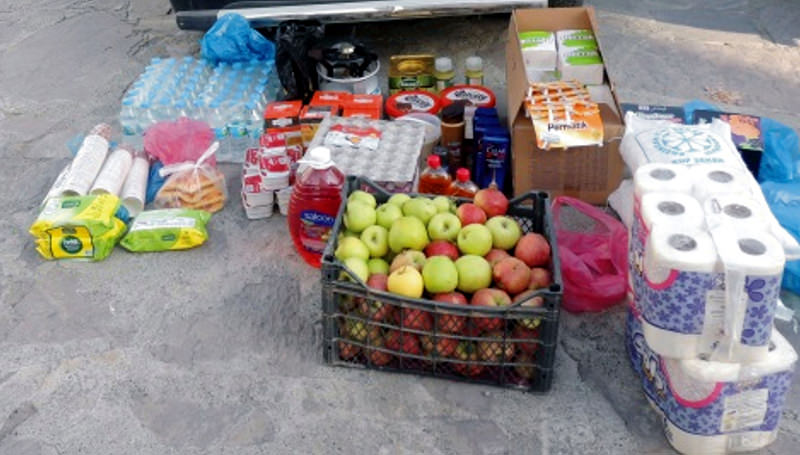 The party's deputies not only refuse to condemn terrorist attacks, but they also praise them and threaten Turkey. For instance, HDP deputy Abdullah Zeydan threatened Turkey on Monday by saying that the terrorist organization PKK has the power to "suffocate Turkey with its spit" and exterminate Turkey.

Ziya Çalışkan, HDP's deputy from Şanlıurfa province also attended the funeral of terrorists and referred to them as 'martyrs' while he pledged that they will "live for the honor" of the so-called martyrs.

HDP's co-spokesman and İzmir Deputy Ertuğrul Kürkçü said that PKK terror attacks on Turkish security forces are not "a matter of condemnation" in a live broadcast on BBC on August 6.

The Turkish government has intensified its counter-terror operations following the recent attacks carried out by the PKK, which is recognized as a terrorist organization by the U.S., the EU and Turkey.

According to President Erdoğan, over 2,000 terrorists were killed in Turkey's airstrikes against PKK's hideouts and camps in northern Iraq.